Hi there! Can't believe we are already in the third month of 2014 and I'm still blogging about event that I attended back in January. Failed big time, I know T__T

When it comes to Korean food, people will associate it with bibimbap, kimchi and bulgogi but there is this new korean food that is slowly getting its recognition in the korean food culture which is the Korean Fried Chicken, which coincidentally spell as KFC too HAHA in fact, it is claimed that it is now the no. 6 most popular dish in Korea. Honestly, who can ever say no to fried chicken? I guess you've heard that the multiple award winning and Korea's Number 1 Fried Chicken brand has finally open its first restaurant in Malaysia! All thanks to Churp Churp, I had the chance to attend its grand opening at 1Utama two months back. 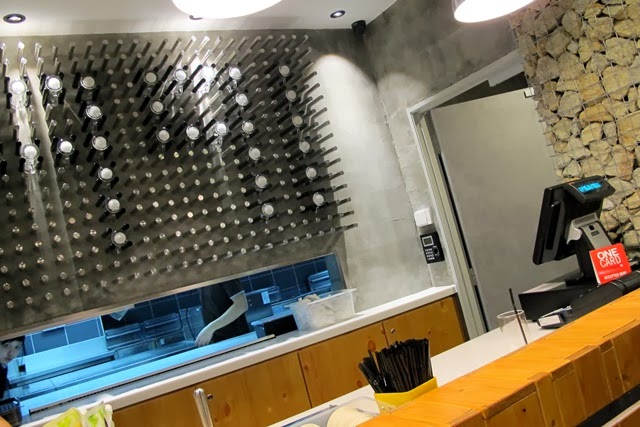 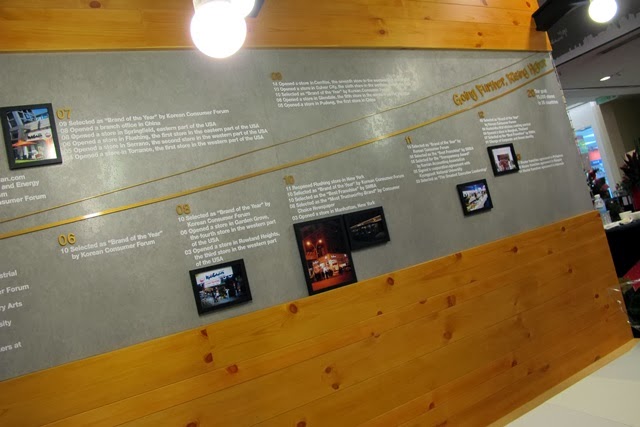 The first time I heard about Kyochon chicken was from Churp Churp through their ChurpOut event last year. Initially, I seriously didn't get the the hype over these fried chicken (probably cause it was from Korea *cough* y'know k-pop culture fever never subsides in Malaysia) until I personally tasted them.


Unlike other fried chickens, Korean friend chickens are smaller in size as they usually use mid-wings, drumlets, or small chunks of thigh meat, if you notice. Another uniqueness is also the method of preparing these fried chickens. As a pioneer and innovator in its field, Kyochon 1991 began double-frying their chicken in a scientific and calculated manner to ensure the finest result. The first round cooks the flesh evenly to retain the moist juices whilst removing excess oil, where it is then deep fried again for the perfect crunch, and finally glazed with special sauces imported from Korea made in state-of-the-art factories. The result is chicken that is as crispy on the outside as it is juicy and tender on the inside, while at the same time using far less oil in the process than conventional fried chicken. The texture of the chicken also differs than the usual one we had. Besides, KyoChon promises to deliver food made only from the healthiest of chickens, and in the process use only the finest natural ingredients possible. So now we can indulge healthy fried chickens without a slight tinge of guilt YAY On a side note, they are working on getting the HALAL certification, so double YAY so that even all of our Muslim friends can have them as well! 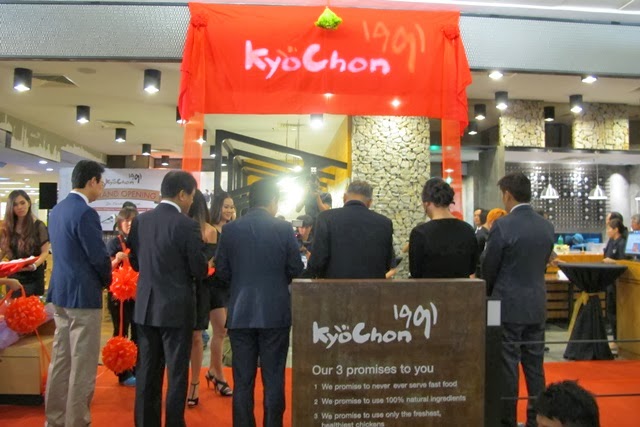 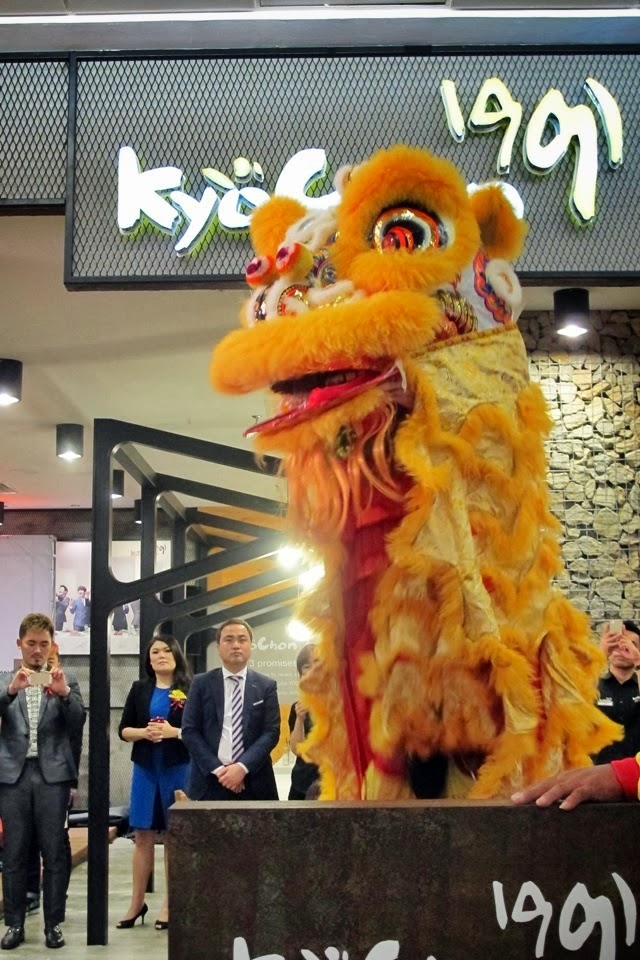 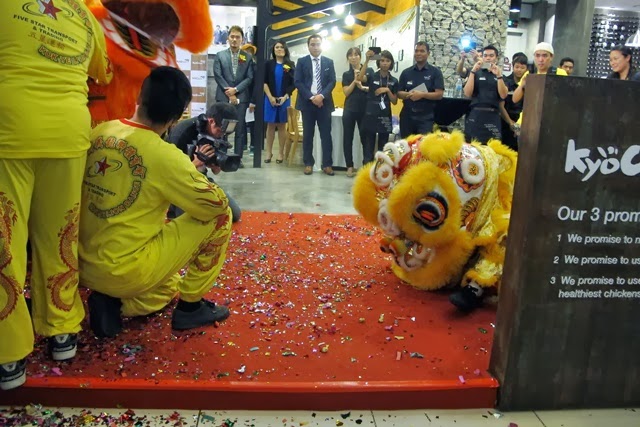 
As I'm blogging about this, I'm craving for the fried chickens at this ungodly hour. Oh Lord, definitely going back again!

Hilda Milda™
Kuala Lumpur, Malaysia
The name Hilda (pronounced: HIL-də) means strength from within or warrior. Sarawakian based in Kuala Lumpur. Petite in size yet big in personality I'm the most unaneroxic lady who have an evergrowing massive appetite, thus food is my best friend.

I am open for collaboration with sponsors; product features or invites for event coverage. Don't hesitate to reach me at iamnotmissdorky@gmail.com for any inquiries or to discuss further! ☮❤♔ 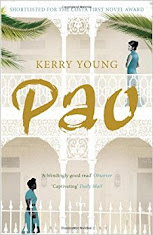 PROUD TO BE ONE 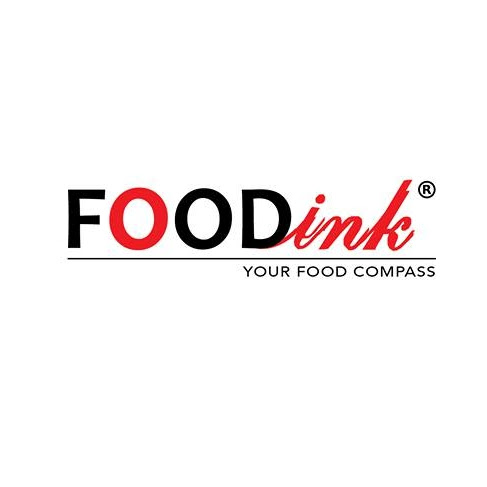